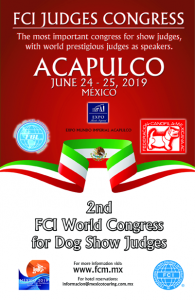 The congress will take place on 24-25 June 2019 in the framework of the FCI Americas and the Caribbean Section shows (20-23 June) at “Mundo Imperial Acapulco” exhibition centre.

All Judges around the world are invited to participate! All participants will receive a very special recognition with curricular value, signed by FCI President, Mr Rafael de Santiago.

The judges are reminded that, according to FCI rules, it is necessary for all international judges officiating all over the world as representatives of the FCI to attend this type of congress to keep up to date.

Well-known judges will be the speakers during 2 days, about topics of great interest to the international judges willing to update their knowledge: behaviour, health, genetic predispositoon to hereditary diseases, nomenclature of colours and coats, evaluation in statics and dynamics, hypertypes and evaluation of the dogs, among other. 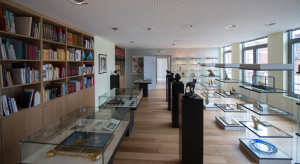 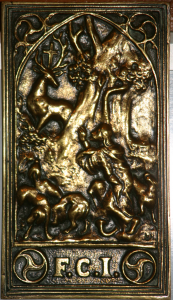 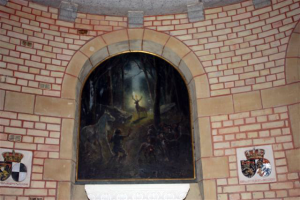 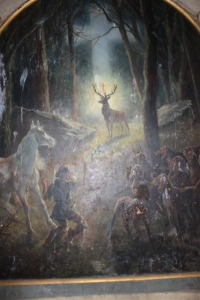