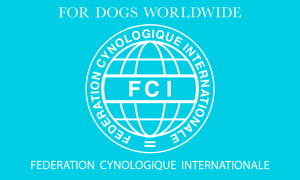 On 14-15 August 2018, FCI full members will be invited to vote some articles revised further to the proposals made by the FCI General Committee and the FCI members in Leipzig’s GA.